AMD&rsquo;s Threadripper 3990X = the PC of the future 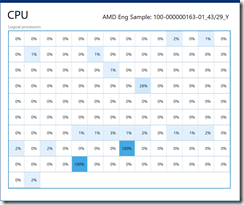 I have the Threadripper 2920X and love it for its speed and power.  However, as much as I'd love a 3990X, here in Australia they come in at around AU$7,000 and above, which is well out of my price range.... and by the time I saved for one I'd likely be up there converting/editing videos of the heavenly hosts instead of family members.

Thing is, at 64 cores and near unlimited power they are more aimed at graphic/content creation-type businesses rather than the average gamer or PC enthusiast.  I wouldn't say no to a donation, though, if ever somebody considered it.

Brad, does it take your whole solar array to run it? 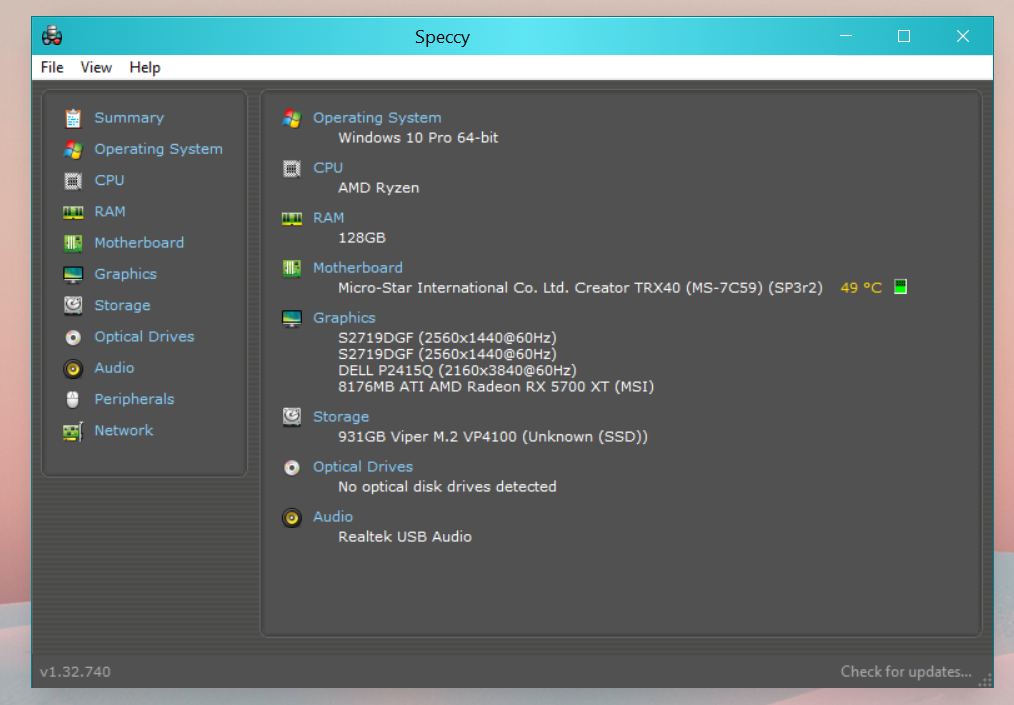 Damn, Brad. That's a lotta machine! Do you actually make use of all that? Or is it, "because I can"?

I think my laptop is on its last leg. I can't replace it.

I think the 128GB of memory is probably overkill.   But it is useful for building Ashes maps.

I rmember when the 1meg expansion 'card' was deemed 'overkill' ....

Its awesome no doubt. But 4000 USD/EUROs is bit too much

It will be replaced by 4990x soon...which will probably have again maybe 200MHz more and those CCX modules inside each chiplet are going to be converted into single 8-core module...which will in turn increase performance once again. If i was about to buy, i would probably want to wait for that.

I doubt series 4 Threadrippers will emerge any time this year, given that much of the Ryzen series 3 was only unveiled in the 1st quarter of this year.  Releasing a new series so soon would prompt people to wait for the next one.... and so on, and so on.  Sales would drop appreciably as people kept waiting because the next series 'has to be better'.

Anyway, AMD's Ryzen 3900X series looks quite interesting.  I was looking at the AMD Ryzen 3900X just last night and noticed that its clock rating at 4.6mhz was actually better than some of the series 3 Threadripper clock speeds, not that it means a lot in terms of performance.