Cell Phones I have owned

Motorola d520 This was a gift from a friend who was tired of not being able to get a hold of me.

Nokia 8210 So tiny and cute (mine was blue)! Sold this to a friend (sucker) and was able to afford these 2 phones with the money:

Siemens ME45 Needed a robust phone for work.....thing was nearly indestructible and waterproof! It fell out of my pocket and was lost one day so I bought:

Nokia 6610 My first with a color screen. Mine was silver, not black.

Nokia 7610 I wanted the silver one but the store only had the black and red one in. Really funky design on this one 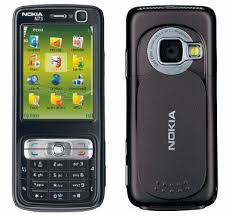 Nokia N73 Music edition (I never knew what the diff was, really)

HTC Desire S Gave this to my mother-in-law

HTC One Just got it and it's AMAZING! I almost bought one of these a few months ago... wish I had when I think of the Telstra POS I ended up with.

However, I now have the Nokia Lumia 820 and couldn't be happier, so the one I almost got and the one did got don't matter anymore.

Well that's a step up from the 2 cans on a string you were using before.

So things in the hills are looking up, then?  Must've been when you tried adding a second string and a third can as an extension to your mother-in-laws and realised it didn't work.

Oh well, it was probably for the best.  Had the neighbours tripped over it they could have sued your ass big time.

So how's that Nokia Tractorfone going... and is that the battery or the wind-up version?

That was a nice walk down memory lane for me

That is one high-tech set of cans Doc!

Me, I skipped that model, went straight to the hamster in a wheel one... not that it impressed me for long.

Damned thing stunk of rodent after a while and wasn't something you'd wanna put in yer pocket.

my boss gave me this one when I left

then a few junky ones... Interesting to look back....I still have most of mine. Tossed the 3310 (POS) and accidentally destroyed the Blackberry 7730

then a motorola razr (hated it)

back to the curve

and now a nokia lumia 920 (to paraphrase tony the tiger, "it's grrrrreat!)

i started with Panasonic then moved to Sony Ericsson, i would even say i was fanboy, as they were the only phone manufacturer to produce aesthetically pleasing phones for a while, i still have sweet spot for the t68 and have it somewhere... 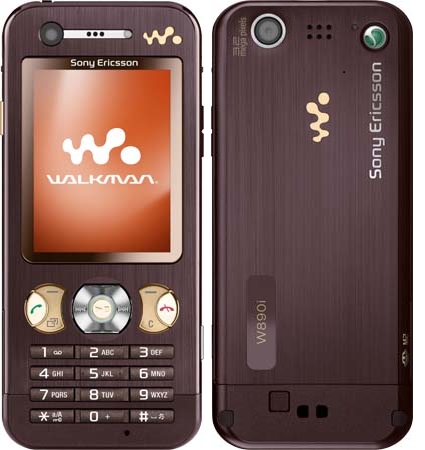