Beta 2 for WindowBlinds 11 is Now Available

We announced WindowBlinds 11 last month and have continued to update and add to it. Users who got into the beta can expect a new and updated skins, various fixes to the app and more. Check out our feedback thread here. 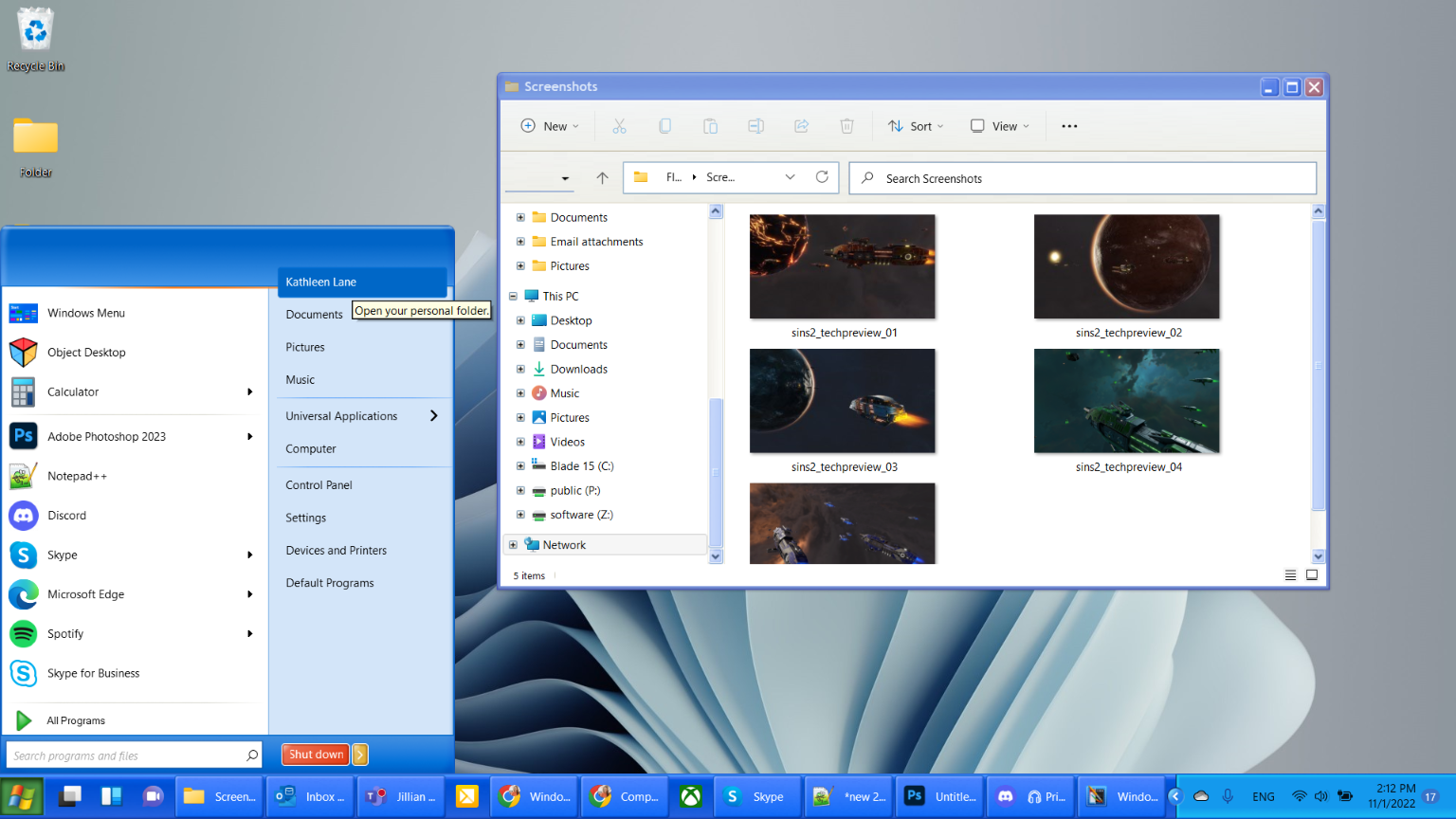 Get into the WindowBlinds 11 Beta now

Take complete control of the customization of your Windows 10 and Windows 11 PCs with WindowBlinds 11! Personalize the look and feel of the Start menu, taskbar, window frames, and control buttons with custom desktop interface themes called skins. Modify any skin by adjusting the font, colors, transparency, and more.

SKS direct download (will not function without WB installed):
https://cdn.stardock.us/downloads/public/software/skinstudio/SkinStudio_11_setup.exe

WindowBlinds 11 comes equipped with an in-app browser to make it even easier to find new skins to download and the user interface has been refreshed, too. In addition to being designed to work with all announced versions of Windows 11, support for widgets on the taskbar and for tabs in File Explorer is also included in this release.

YOU GUYS ARE AWESOME. THANKS!