Galactic Civilizations IV was recently announced and is the newest installment of its award-winning space 4X strategy sandbox game series takes the best of what its predecessors had to offer and adds to it with many new and exciting features. As the all-powerful leader of a spacefaring civilization, the player must seek out new star systems and discover the exciting potential of the subspace realm.

This is the animated logo for Galactic Civilizations IV that you can have right on your desktop. 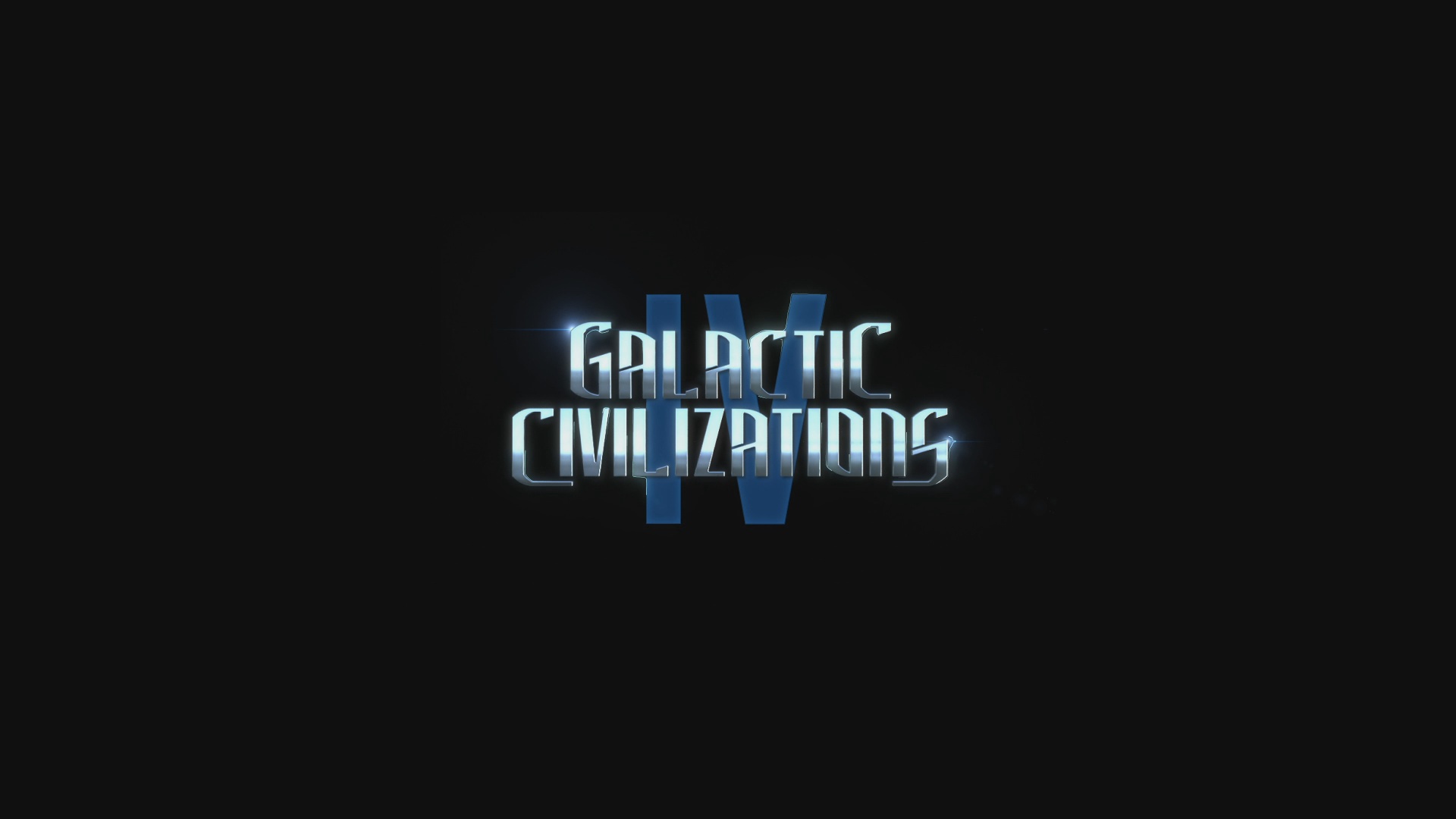 This is one of the animated backgrounds for the game and makes for a really cool animated desktop! 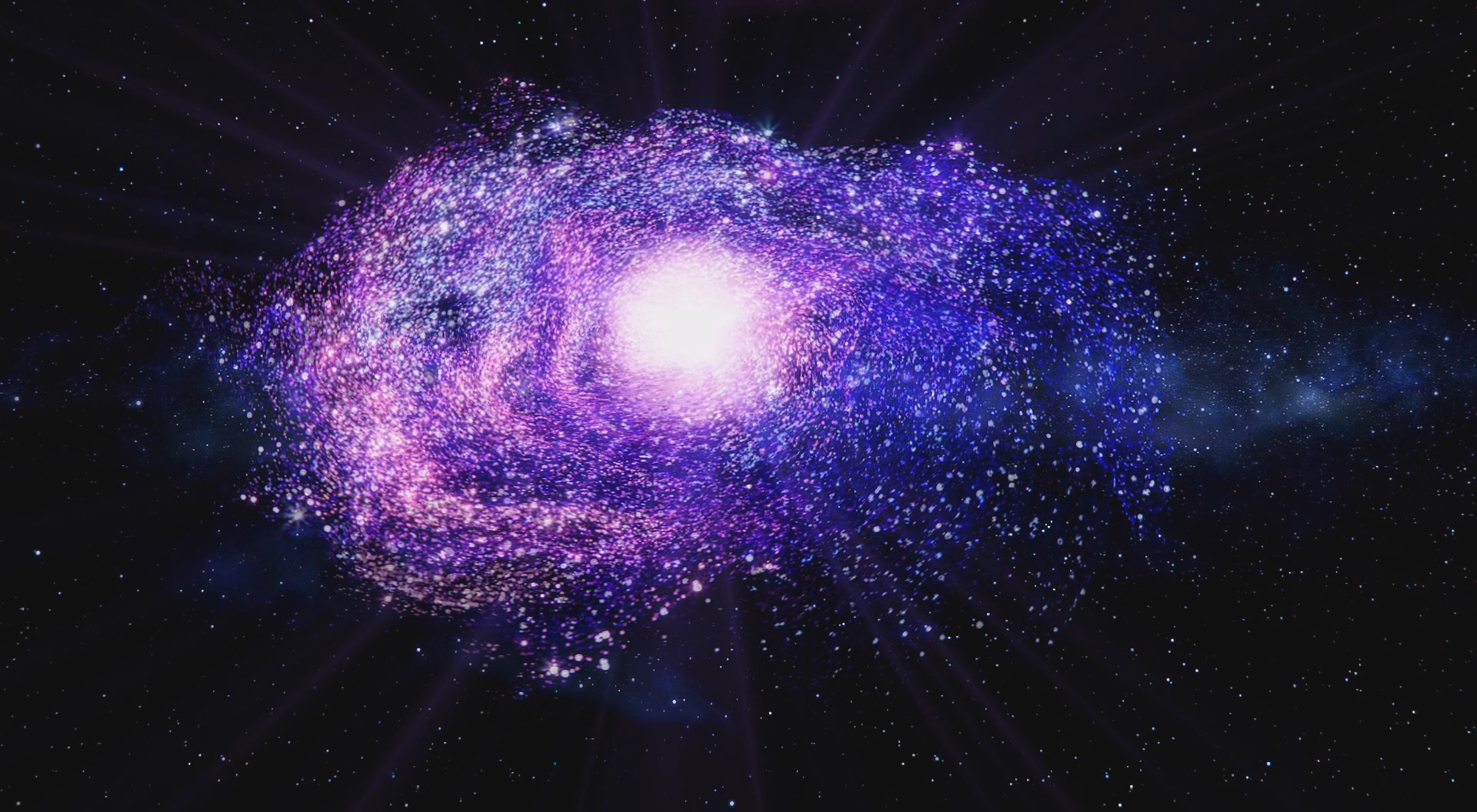 We took the official announcement trailer and edited it a bit to make this animated wallpaper work on the desktop.